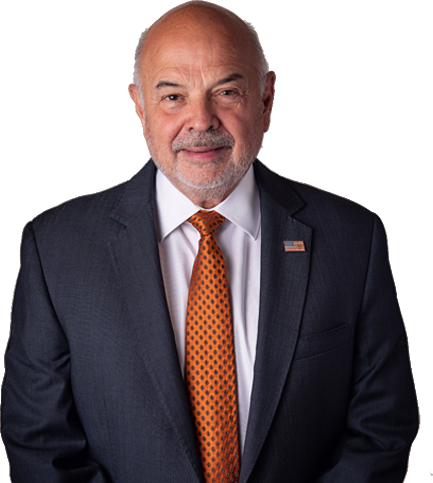 Ralph Gonzales is one of the founding partners of Merletti Gonzales International Security Consulting and has over 45 years of experience working in the military, law enforcement and corporate security. He started his career with the US Military and served in Vietnam. He then became a Texas State Trooper in the Highway Patrol Division for 5 years. Mr. Gonzales was also commissioned as a Special Agent for the Bureau of Alcohol, Tobacco and Firearms and after 2 years transitioned into the US Secret Service.

Over the next 20 years, while serving in the Secret Service, Mr. Gonzales held various positions assigned to various field offices responsible for operations in Mexico, Central and South America. He also served on several Protective Divisions in Washington, DC with an increased level of responsibility. One of his many noteworthy assignments was as Special Investigator assigned to the Secretary of Treasury to review the Bureau of Alcohol, Tobacco and Firearms (ATF) investigation of the raid on the Branch Davidian Compound near Waco, Texas in 1993. He retired as the Special Agent in Charge, Senior Executive Service of the Paris Field Office and was responsible for regions including Europe, Former Russian States, the Middle East and Africa.

Following his retirement from the US Secret Service, Mr. Gonzales joined Hunt Oil in 2003 as International Security Director assigned in the Middle East mainly in Yemen, Kurdistan and Oman. Hunt Oil is one of the world’s leading independent energy companies with exploration and production operations in North America, South America, Europe, and the Middle East. This included managing risks in the most challenging environments arising from threats of organized crime, terrorism, information theft and espionage, wars, coups, revolutions, and militant activism. In addition, he has led emergency evacuations of personnel during hostile conditions in the Middle East. 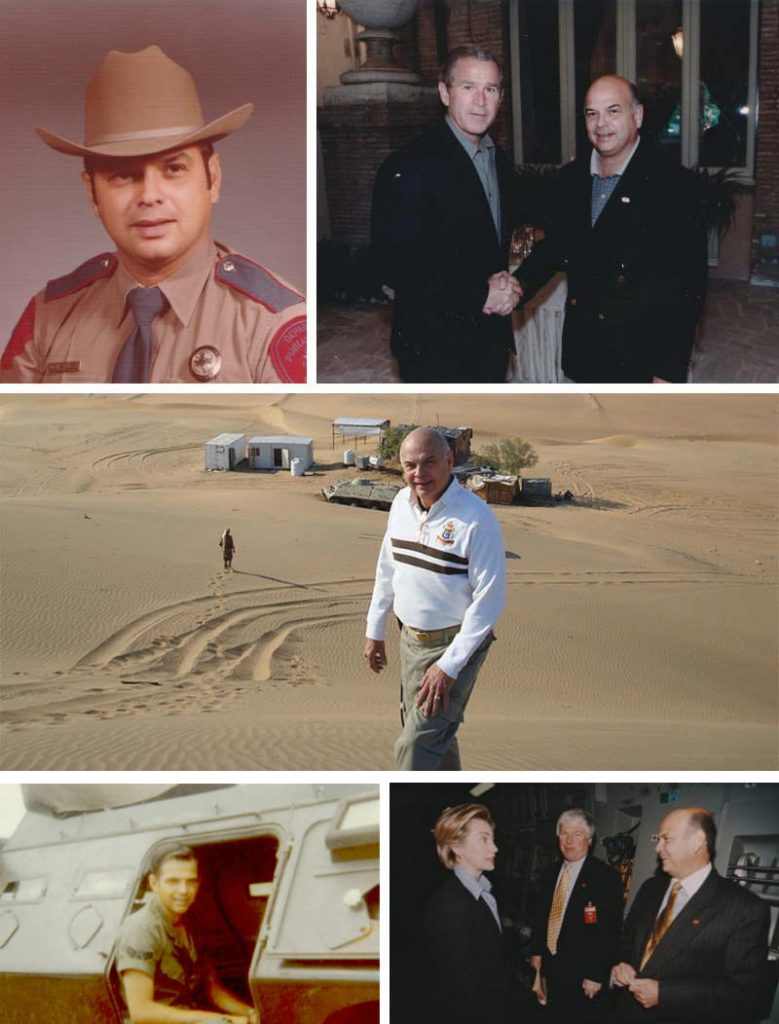 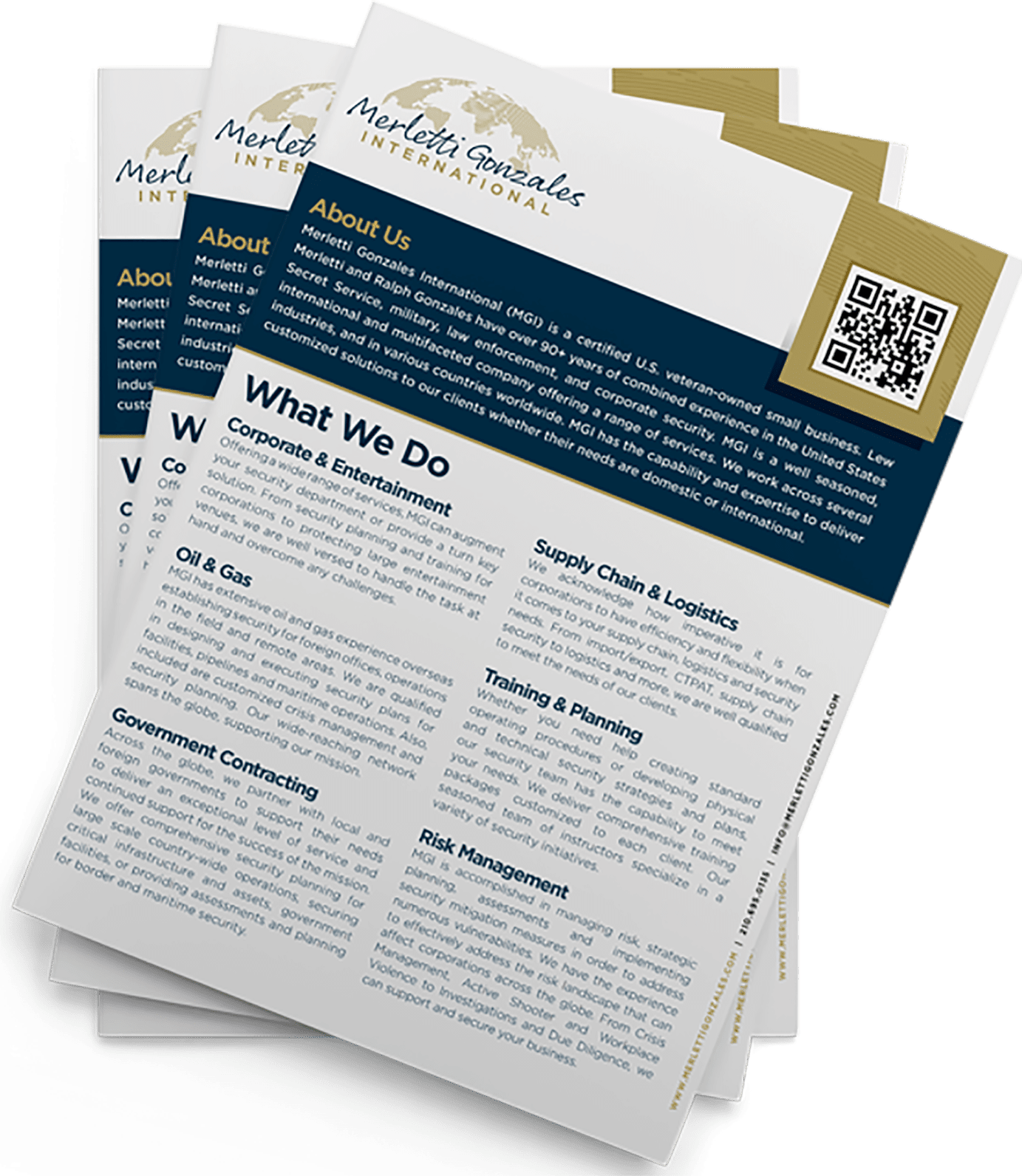